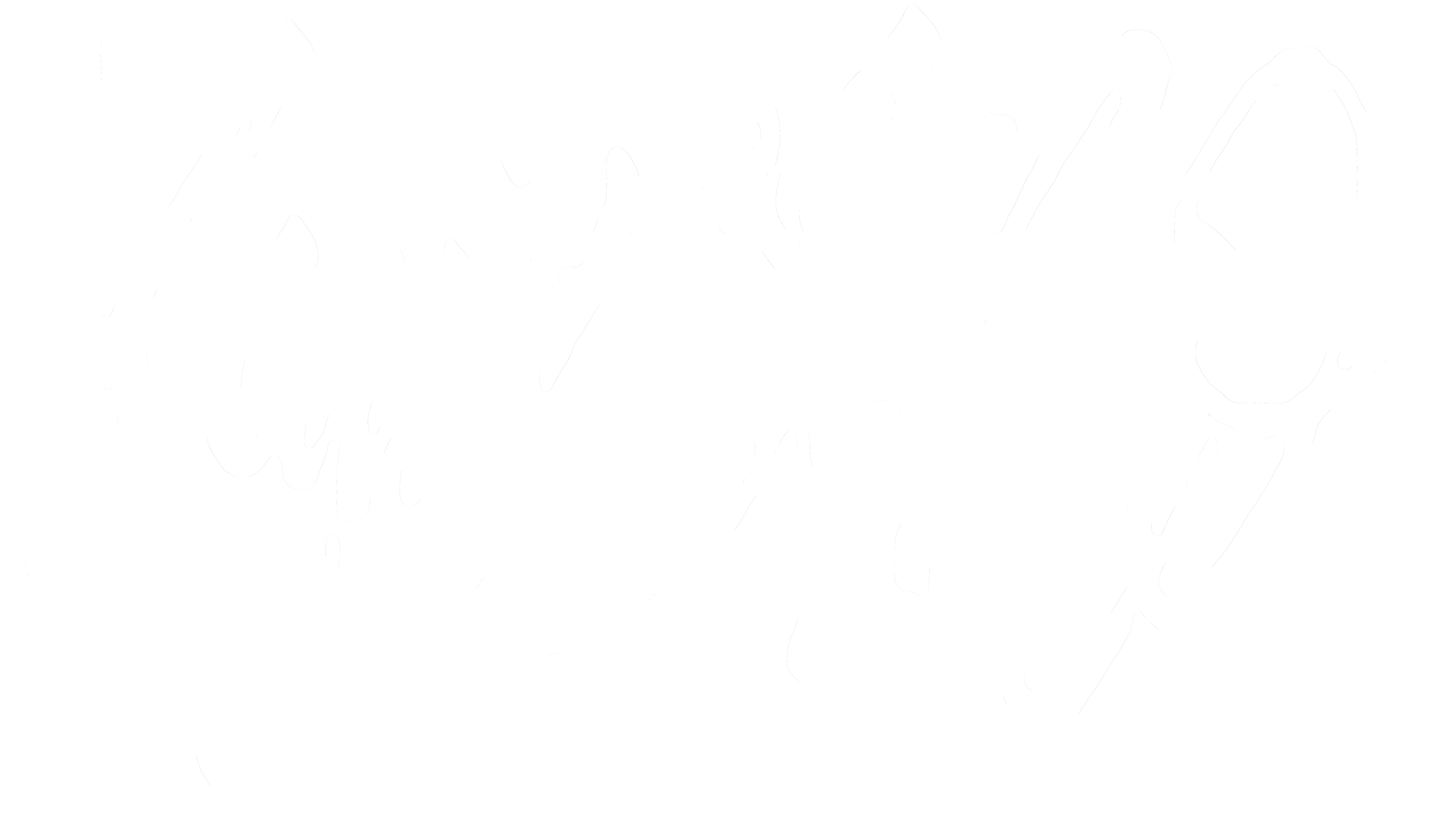 Kam burst onto the Christian Hip-Hop scene in 2010  with his critically acclaimed album "Reach" and hasn't looked back.

In 2011, he was recognized in Rapzilla's inaugural "Freshmen" class alongside the likes of Andy Mineo, Swoope, KB, Bizzle, and Eshon Burgundy earning the respect of and eventually collaborating with many of the top names in the genre.

Possessing a captivating stage presence and presenting a relentless stream of consistent bangers, it’s clear that KamBINO is one of the greatest performers in Christian hip-hop and beyond. 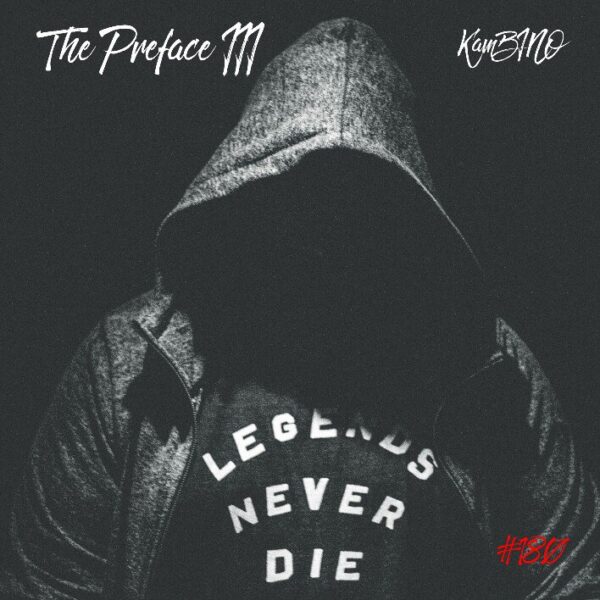 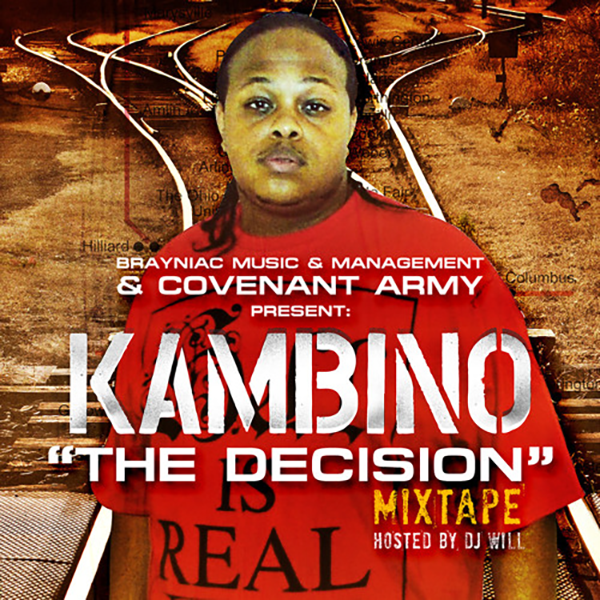 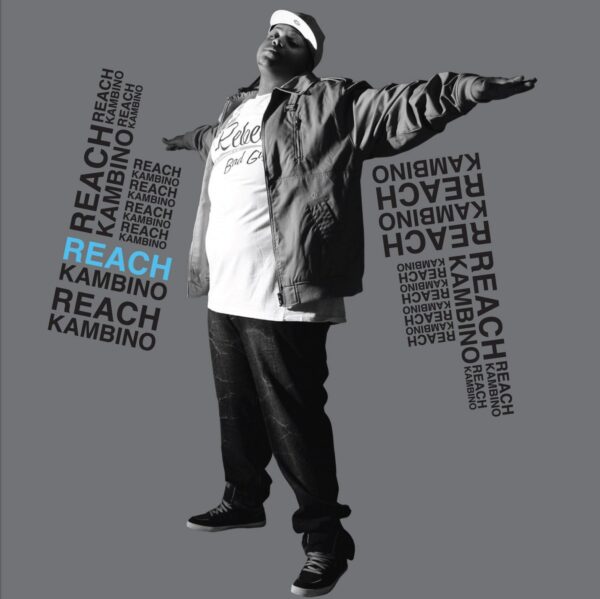 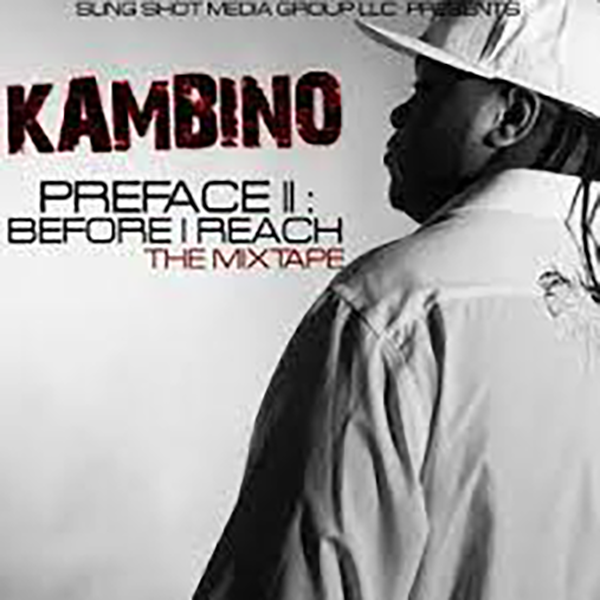 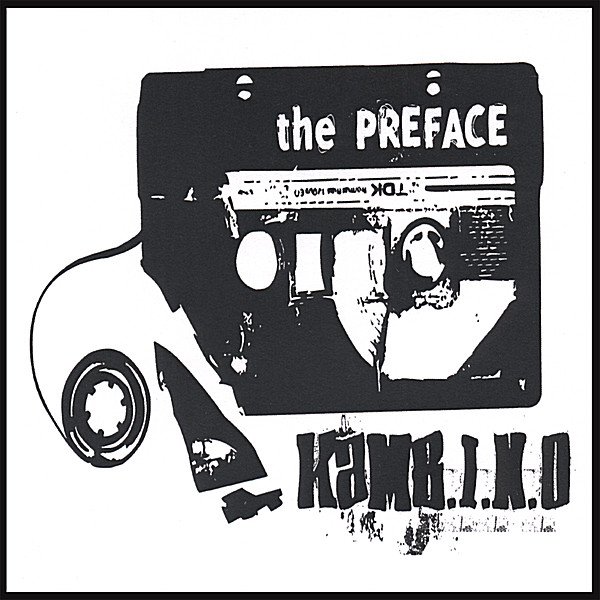